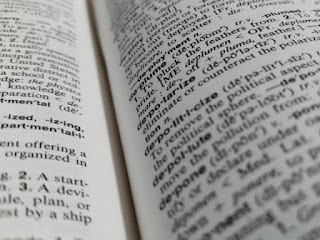 VITRIOLIC – Extremely bitter or crossive in quality, especially virulence in feeling or speech.
Posted by Tom Abbott at 9:10 AM