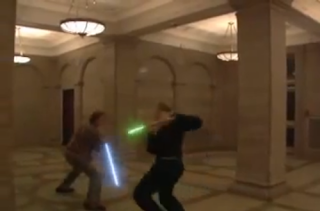 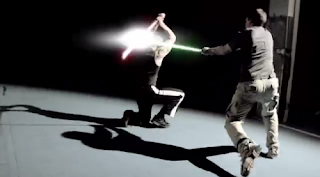 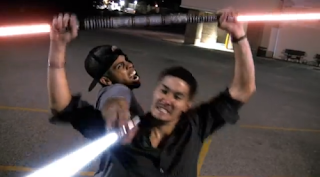 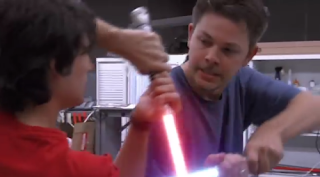 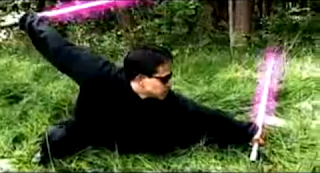 Posted by Tom Abbott at 5:56 PM No comments: 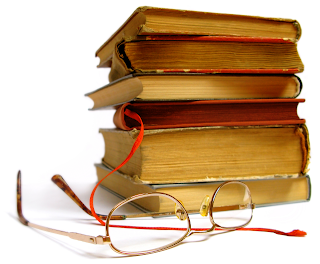 Most of my time in 2013 was spent finishing up the third draft for my novel, Mage's Craft. In spite of it all, I managed to find time to enjoy some really good books. I'm a nerd, so I read a lot of science fiction and fantasy.  I'll pick up anything with a speculative element.  Here is a list of what I read (in no particular order):


The Casual Vacancy, by J. K. Rowling.  I wanted to see what kind of writer Rowling was when she wasn’t doing Harry Potter.  Rowling is good.  She’s Stephen King good.  That said, I didn’t finish the book.  The plot kind of goes all over the place.  This novel is more character-oriented.

The Strange Case of Oragami Yoda, by Tom Angleberger.  I’ve read all the books in this series now.  Angleberger is so creative the way he tells his story.

Dark Lord: The Early Years, by Jamie Thomson.  This is another middle grade book.  The main character is a dark lord who gets banished to our reality, and he takes on the body of an 8th grade boy.  Light reading, and very fun.

Spellbound, by Larry Correia.  I really like this series.  It’s kind of diesel-punk, kind of like Heroes the TV series, and a lot of fun.

White Tiger, by Kylie Chan.  Didn’t finish this.  The plot was sooooooooo tedious, and so repetitive, and took so long, and nothing is happening.

Red Harvest, by Dashiell Hammett.  I really liked The Maltese Falcon, so I picked up an anthology of novels.  This one was pretty good.  Kind of like Yojimbo, set in prohibition-era United States.

The Hound of the Baskervilles, by Arthur Conan Doyle.  I’m researching an idea for a sequel to Mage’s Craft, which is now finished.  I like Holmes, but he gets under my skin the way he plays his cards so close to his chest and then dumps everything on the reader in the last chapter.  And quite often it’s not anything as stupendous as you anticipated.  That said, Holmes and Watson have a lot of chemistry between them.  They are Batman and Robin, and even though Holmes can be infuriating at times, he is always praising Watson for how much assistance he provides.

The Dead Zone, by Stephen King.  A man wakes from a coma, and discovers that he has extremely powerful clairvoyant powers.  I like reading Stephen King just because he’s Stephen King.  His characters are so vivid, and so human.

The Death of Kings, by Bernard Cornwell.  Another Utred book.  I love Utred.  Cornwell does a supreme job of transporting you into Anglo Saxon England.

Cold Days, by Jim Butcher.  Butcher keeps cranking out Dresden Files books, one after the other.  This one is his 14th.  He’s got another due out at the end of May next year.