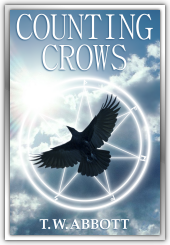 Earlier this year my League of Utah Writers chapter held an eBook contest.  There were six categories, and books were judged based on writing, cover design, website, and overall presentation.

Contest generes:
The deadline was extended through March, and the results were announced on the 15th.  Here are the winners:

So, I took first place in Fantasy.  This was pretty exciting.  The contest was a good exercise for me because it made me really think about presentation, and my website, and the cover, and everything else that goes along with ePublishing a story.

Right now you can read the novel for free.  The story works really well standing on its own.  I'd like to make a series based on these characters, something like Hardy Boys / Nancy Drew set in a mythical Anglo Saxon England.  I like the period of history where paganism was slowly being replaced by Christianity, when people worshiped Christ but still invoked Thunor or Woden when they needed a little extra luck.
Posted by Tom Abbott at 8:07 AM No comments: 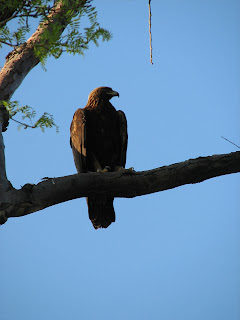 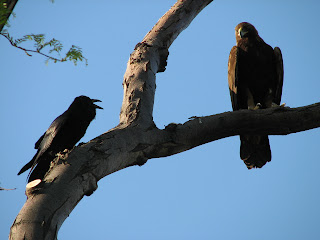 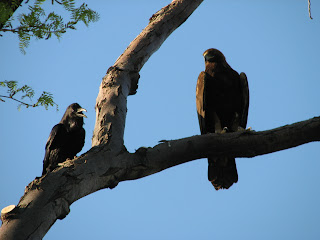 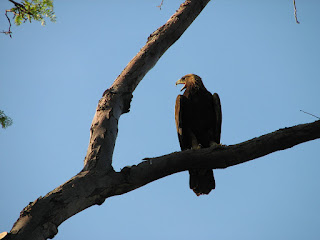 I would never have seen it had there not been a pair of angry ravens making all that noise.
Posted by Tom Abbott at 11:25 PM 4 comments: